The Predictive Index System®, as administered by Predictive Success, is often touted as an industry-leading solution to a company’s people problems. The team at Predictive Success is guilty of doing this too, but that’s because we know it works—as do the thousands of businesses across North America that use the software.

Adopted by more than 8,000 clients across 142 countries and delivering solutions in 70 languages, the Predictive Index provides businesses with scientifically validated insights that allow them to better understand the factors driving their workforce. By using the optimal balance of scientific assessments, ground-breaking software, highly-rated management training, and professional consulting from seasoned industry experts, the Predictive Index is a comprehensive solution to a business’s most challenging obstacles.

Founded over 60 years ago, the Predictive Index was developed by a Massachusetts company of the same name. Based on number of clients, Predictive Success Corporation (PSC) is Canada’s leading distributor of the Predictive Index System®. In 2018, PSC was awarded the Glengarry Glen Ross Award for having acquired more clients than any other distributor in North America. Working coast to coast, the PSC team has repeatedly demonstrated its ability to help top Canadian executives take their businesses to the next level.

The Science Behind the Predictive Index Behavioural Assessment

The Predictive Index System®, which includes assessments such as the PI Behavioural Assessment™ and PI Cognitive Assessment™, adheres to strict scientific standards and rigorous academic guidelines. These standards ensure that the Predictive Index System® produces accurate, consistent, and objective results so that businesses can take the uncertainty out of their decision-making processes.

The standards to which PI adheres are set by:

The PI Behavioural Assessment was first developed by Harvard-educated workplace psychologist, Arnold S. Daniels. This theory-based assessment is a self-reported measure of normal adult personality which was built and validated extensively and exclusively for use within an organizational context.

Using the PI Behavioural Assessment is efficient and intuitive. The test consists of an untimed, six-minute survey which employs a free-choice approach to evaluation, as opposed to forced-choice. Users are presented with two questions, followed by a list of descriptive adjectives from which respondents can select the options that best apply to them.

Each of the 86 descriptive adjectives is associated with one of four personality factors:  Dominance, Extraversion, Patience, and Formality. In the assessment’s outputs, these factors are referred to as A, B, C, and D, respectively. Upon completion, the user’s inputs are consolidated into a graphical representation of one of 17 patterns, which PI has called Reference Profiles. Each of these patterns consists of a different balance of the four personality factors. After going through a short Predictive Index training workshop, managers can then easily interpret the patterns to better coach, select, motivate, and develop their employees based on their personality traits.

No standardized test can be considered reliable without first evaluating a control population, which in academic literature is called a “norming group”. This “norming group” provides a baseline with which the Predictive Index can then use to compare the results of an end user to the general population. The PI Assessment Norm is based on a sample of 9,645 respondents. Of the 7,658 participants who reported their gender, 52% were male and 48% were female (refer to Figure 1). The average age of the 7,336 respondents who reported their age was 40.1 years and ranged between 18 and 64 years (Refer to Figure 2). In total, respondents hailed from over 129 countries, although it should be conceded that 64% of this sample was from the United States (refer to Figure 3). The ethnic composition of the American respondents consisted of Caucasian (74%), African American (12%), Hispanic (8%), and Asian (2%) (refer to Figure 4). 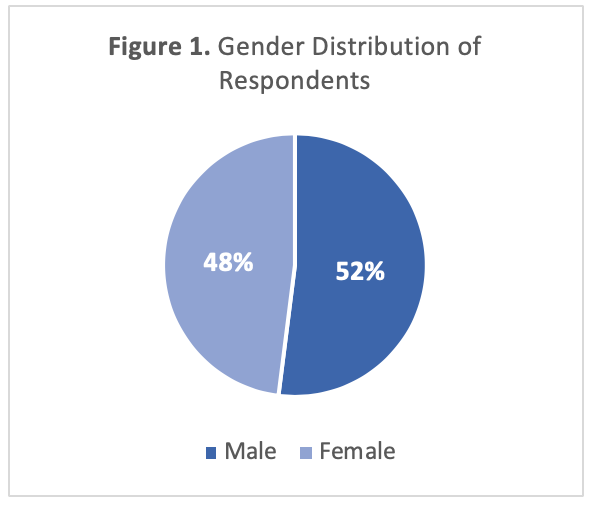 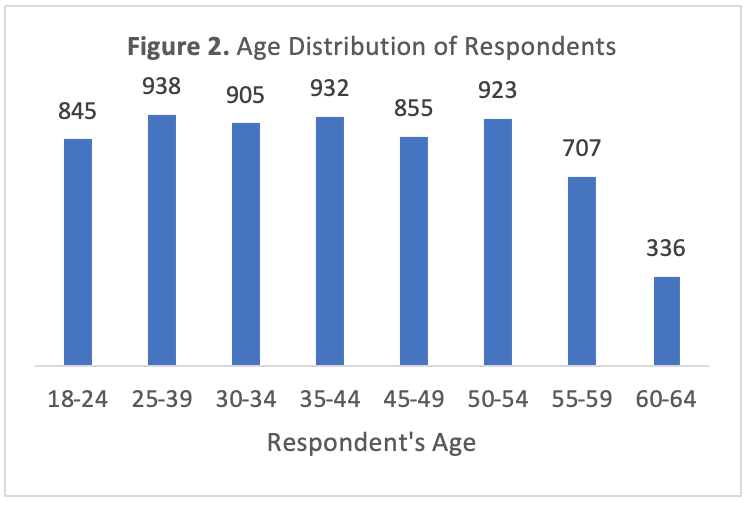 According to the guidelines proposed by the Society for Industrial/Organizational Psychology (SIOP), the International Test Commission (ITC), and the American Psychological Association (APA), there are three common criteria against which an assessment can be evaluated.

Over its 60-year history, the PI Behavioural Assessment has been subject to rigorous scrutiny and evaluation. Research shows that this assessment has adequate to strong reliability scores as a psychometric instrument. In terms of evidence of PI’s validity, evidence suggests that the PI meets or exceeds guidelines on measures of both construct validity and criterion validity, the latter of which evaluates PI’s ability to predict important outcomes such as job performance.

Finally, there is no evidence to date that has suggested that the Predictive Index Behavioural Assessment results in adverse impact against any particular employee group. In the United States, where the Predictive Index was developed, the term “adverse impact” refers to large differences in average scores across different demographic groups, including ethnic minorities, women, and older users. Adverse impact is an undesirable trait that affects the Fairness criterion. The Predictive Index has administered multiple studies to demonstrate that the use of its assessment tool does not result in adverse impact. These studies include a 2004 study conducted by T.C. Harris that analyzed PI’s effects on the adverse impact of age. The study concluded that there was no significant difference in test scores for people over age 40 and under age 40. References to related studies are posted at the end of this post. 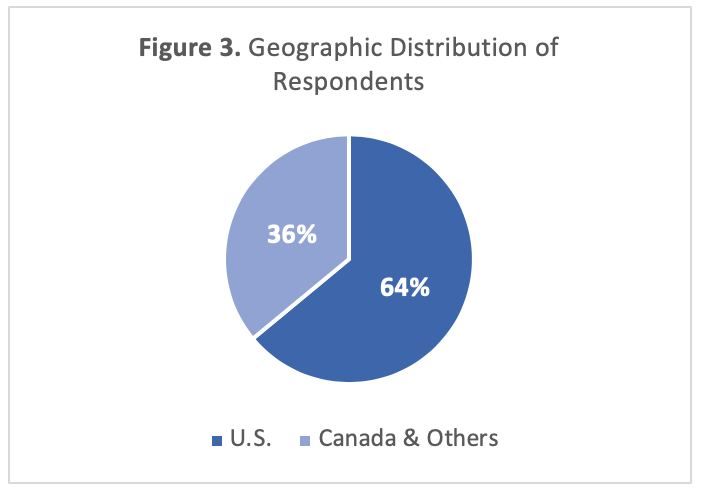 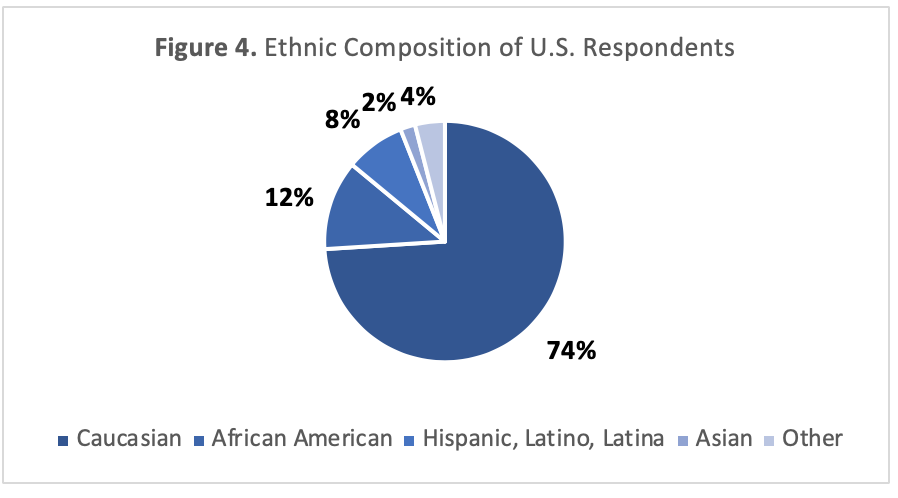 The Predictive Index System® is an industry-leading innovation, partly because it has withstood years of meticulous and exacting analysis. The Predictive Index, as administered by Predictive Success, is built on a foundation of conclusive and scientific evidence. Understanding the technical components of this assessment can allow managers to confidently make informed decisions. Over the years, Predictive Success has helped dozens of businesses across North America achieve outstanding operational results. With the help of PSC, current clients have been able to reduce hiring time by over 30% (Lincoln Strategic), increase sales proficiency by 11.25% (Calix), and increase annual growth rates by 9.6% (Hero Certified Burgers). Hopefully, this post has convinced curious business owners of the impactful benefits of implementing the Predictive Index System®. To find out more, click here.