Searching for Canada’s Best Boss is a daunting task, but our team of five panelists was up for the challenge. After receiving numerous nominations, conducting enlightening interviews, and learning from many inspiring leaders, one boss stood out amongst the rest: Lori Bacon.

Lori Bacon maintains her position as Canada’s Best Boss as the President of Swimco. Founded in Canada 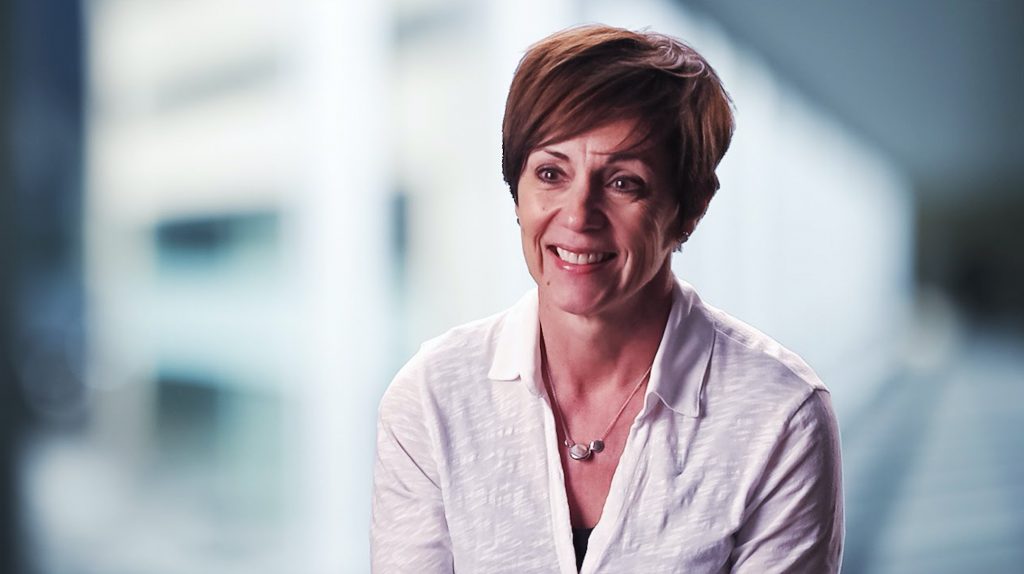 from humble beginnings, Swimco has developed into a leader in Canada’s retail landscape. Swimco was founded by Corinne Forseth, Lori’s mother, where it started as a mail order business catering to competitive swimmers. Operating positively for four decades, it has since evolved into a retailer of 25 stores along with a strong online presence based on the same principle of “We help everybody and every “body” Feel Good Half Naked!”

After Lori completed her university degree, she started her journey with the Swimco team. In an interview with Lori found here, she tells Predictive Success that her mother, Corinne, was not only her first boss, but she was also her role model. Recalling her experience, Lori describes Corinne’s leadership style as supportive: Corinne believed in Lori’s abilities and gave her responsibilities to show that. This support extended even further as Corinne allowed Lori to fail and learn from her mistakes in this first work experience, something that has proved to be invaluable.

As Canada’s Best Boss, Lori has continued to battle human capital challenges in the competitive retail market. Facing an industry with a strong turnover trend, Lori and the Swimco team are striving to battle the ‘skinny resume’ – a problem that often results in the hiring of inexperienced candidates. In order to combat this, Swimco incorporated the Predictive Index Behavioural AssessmentTM as delivered by Predictive Success into their recruitment process to match the right candidate with the right job. As a result, Swimco has been able to find the best talent that will help them achieve their corporate vision of growth and expansion.

Since joining the Swimco team, Lori has dedicated 35 years to leading others. Her experience and positive leading style was what earned her the title of Canada’s Best Boss. The feedback from the Best Boss panel illustrates an exceptional connection between Lori’s leadership style and the way her role model led her:

“Lori has been able to create an environment where her employees feel supported. Lori makes sure to give her employees a sense of autonomy and ownership which allows employees to feel like they are making a significant contribution to the success of the company”

This connection is very special, as it displays the powerful impact of positive leadership. By leading others the way you want to be led, a positive ripple affect not only increases employee engagement, but it impacts the development of leaders within your organization. As Canada’s Best Boss, Lori is a true testament to the power and impact that a great leader can have.