Making consistently effective hiring decisions can be a daunting challenge for many corporate recruiters. The process of recruiting and selecting qualified candidates is more of an art than a scientific process. What can be a scientific process—and what can power an efficient, systematic approach to selection—is employing assessment tests, otherwise known as workforce analytics.

In most organizations, candidate selection is a continuous, multi-step process, although the steps can vary with the type of company and level of the job. A typical approach to a systematic selection procedure is shown below. 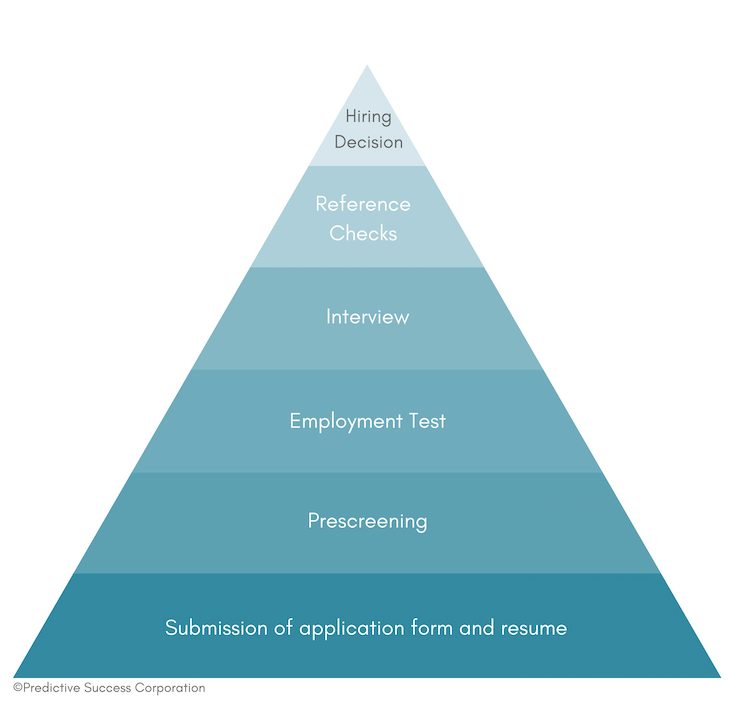 Organizations use several different means to obtain information about applicants—everything from resumes to interviews to employment tests. Although employment tests are just one part of a holistic application process, they are crucial in accurately predicting a candidate’s performance in the workplace. Effective pre-employment assessments can measure, among other things, an applicant’s cognitive skills, personality traits, aptitude for learning.

Employment assessments and tests can be classified in different ways. Generally, they are viewed as measuring either a candidate’s aptitude or achievement. 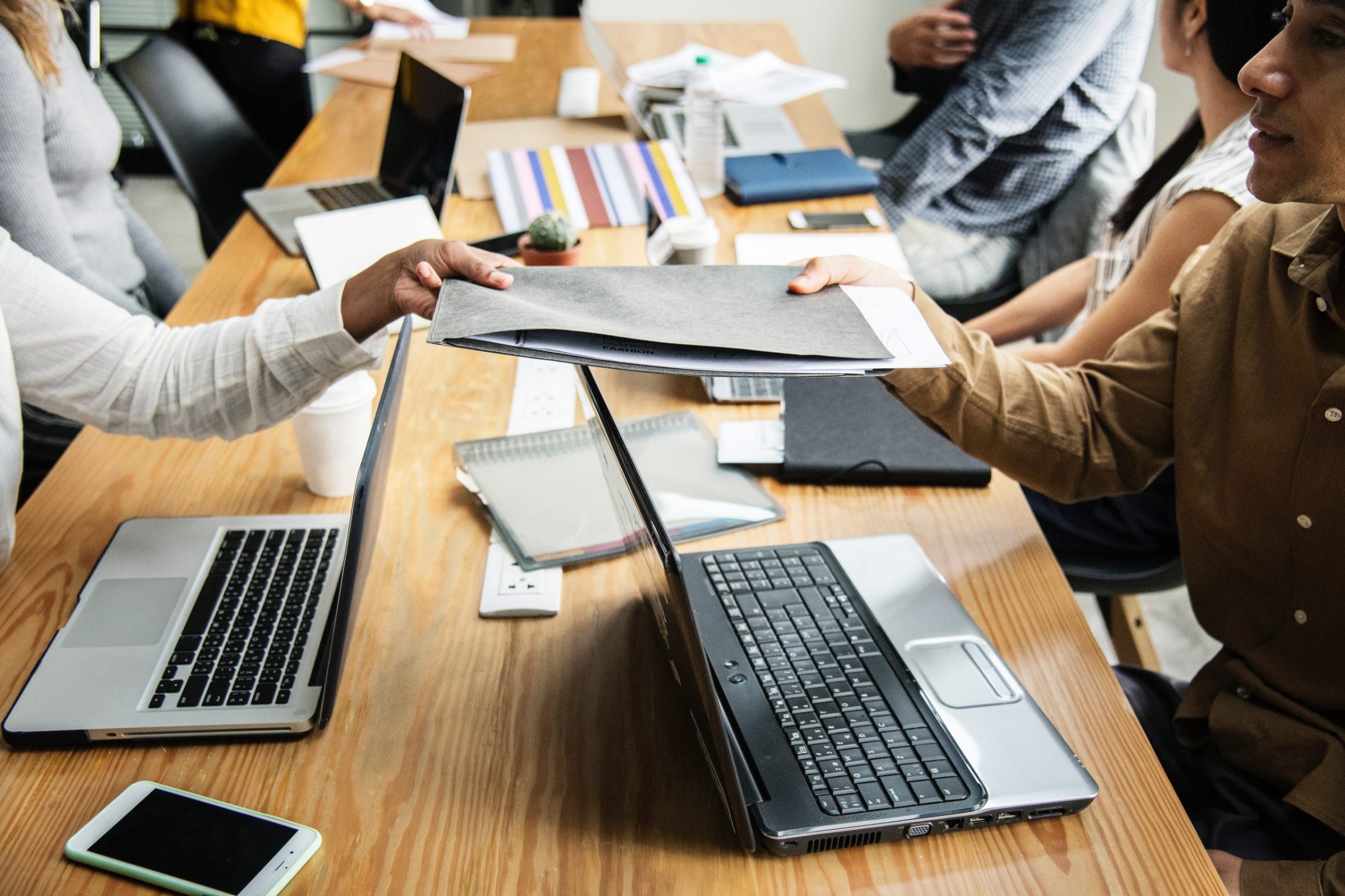 PRO: Cognitive ability tests are best indicative of a candidate’s general intelligence, as opposed to specialized areas of intelligence such as reading comprehension and spatial relations. Highly proficient general mental abilities have been shown to be great predictors of performance, as well as career success and job satisfaction.

CON:  Sometimes these tests can be viewed as unfair—by both manager and candidates. And there is evidence suggesting that cognitive ability tests may create lower levels of minority representation.

Unlike cognitive ability tests, personality tests focus less on a candidate’s mental capacity and more on personal characteristics such as extroversion, agreeableness, and openness to experience. This type of awareness can be useful when assessing candidates for managerial roles and job positions that require a high degree of communication with other people.

PRO: Testing for a candidate’s personality traits can be indicative of how well that person will fit into the company culture and can be used as part of a career development program or for enhancing productivity in a team-based environment.

CON: Personality tests can be problematic if they inadvertently discriminate against individuals who would otherwise perform effectively.

In addition to learning about a job candidate’s cognitive and behavioural abilities, employers may need to assess a person’s physical abilities. This is especially true for jobs that are conducive to physically demanding work environments and potentially dangerous jobs such as the roles of firefighters, police officers, and truck drivers. Physical abilities such as strength and endurance tend to be good predictors not only of performance on the job but also of the ability to minimize injury. It should be noted, however, that physical ability tests are not the same as medical examinations—which are often excluded from the hiring process due to potential challenges of privacy invasion and discrimination.

PRO: For certain professions, a physical ability test may be the best indicator of job performance, particularly in professions where the difference between meeting and failing the physical standard could result in injury or loss of life.

CON: Determining a standard to which candidates must adhere can be difficult. The standard must be derived from some sort of basis and should not aim to discriminate against certain groups, a particular gender for example.

Job or work sample tests require the applicant to perform tasks that are a part of the work required on the job. These assessments are constructed from a carefully developed outline and must be reflective of the job’s major functions. These tests are usually implemented for jobs that require secretarial or clerical skills—although there are many exceptions to the mean. Examples include a map-reading test for traffic control officers, a lathe test for machine operators, a complex coordination test for pilots, a group discussion test for supervisors, and a judgment and decision-making test for administrators.

PRO: These assessments are a great way for candidates to prove, beyond certainty, their ability to perform well on the job.

CON: Work sample tests must be comprised of job functions that are directly related to what is explicitly stated in the job description. Otherwise, implementing this employee test is a waste of time and resources.

At Predictive Success, we pride ourselves on offering scientifically-validated solutions to your recruitment and selection needs. My implementing the cognitive and behavioural assessments that we offer as part of the Predictive Index System®, numerous organizations across North America have been able to reduce turnover and increase their revenue. Organizations that have worked with us in the past have experienced 29% less turnover, 22% fewer bad hires, 35% more sales, and 12% better close rates. Click here, to find out more.