Why Pre-Employment Screening Is Important

Why Pre-Employment Screening Is Important

Why Pre-Employment Screening is Important

According to the US Labor Department, the unemployment rate in America dropped to an astounding 3.7% last month, the lowest it has been since 1969. Job market growth has also been strong in America’s northern counterpart, reported Statistics Canada, who announced that Canada’s total employment growth rate was 1.9% in 2017, the highest it has been in a decade. Canada also saw a downward trend in national unemployment, which is at 6.3%, down 0.7 percentage points compared to 2016.

It is clear that strong economic growth across both countries has been conducive to a thriving job market. But as the job market grows, so does the pool of job applicants. An increasing number of applicants may seem inherently spectacular—more applicants, more talent. The downside to a growing candidate pool, however, is that without a proper screening process companies also increase the chances of making a poor hiring decision, which can be costly. According to one 2017 survey, making the wrong hiring decision can cost upwards of $15 000 USD for an organization. 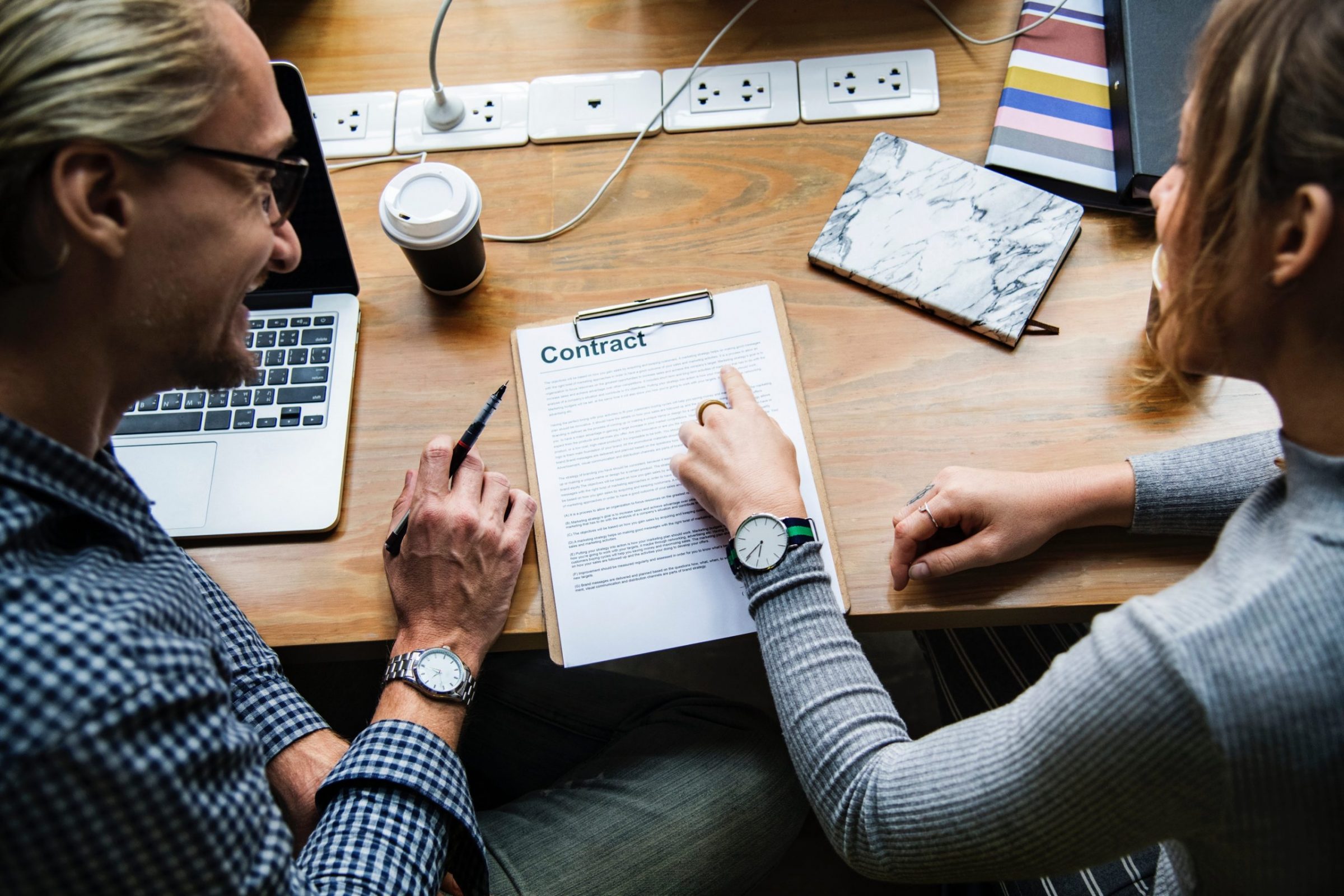 Given the immense growth of North America’s workforce in recent years, employers can no longer rely solely on candidate interviews to make reliable choices about employee hiring. Pre-employment tests, however, can curtail these obstacles. Administering behavioural and cognitive aptitude tests, for example, can shed deeper insights on a candidate’s potential, allowing companies to make informed, more accurate hiring decisions. Additionally, an employment pre-screening process can reveal critical information about a candidate that would otherwise have been inaccessible to a company prior to employment. This can include details regarding employment verification, substance abuse habits, credit history, driving records, and criminal convictions—all relevant details associated with the performance of an employee.

The most immediate benefit of implementing pre-employment tests is a general improvement in the quality of applicants. According to a 2017 employment screening benchmark report, 85 percent of resumes contain falsified or exaggerated information. Announcing that pre-employment testing will be part of the job application process is likely to deter dishonest candidates from even submitting applications. At a minimum, it will increase the likelihood of honest representation in the interview.

Another fundamental advantage to pre-employment tests is that they are cost-efficient investments for the long run. In addition to avoiding the cost of lost productivity and employee turnover, the process of screening job applicants can prevent costs that would otherwise have been irreparable. Severe employee misconduct such as fraud, theft of company, or confidential information abuses can permanently damage a company’s brand and goodwill. Instead of hoping that employees will always behave in good faith, organizations can ensure their longevity by investing in early screening measures, so as to prevent undesired behaviour in the first place.

Implementing a process of screening potential job applicants also fulfills a company’s legal responsibilities. For example, hiring somebody for a truck driving position without running the necessary background checks can lead to a dangerous situation. If the truck driver were to cause an accident due to the influence of alcohol, authorities would look to the employer to see if it had fulfilled its due diligence. If it is revealed that the truck driver has a history for impaired driving, the employer could be held liable for the accident. Failure to process the necessary background checks on an employee is called negligent hiring, a legal theory in which an employer can be held responsible for an accident caused by an employee if it is determined that a screening should have been performed was not. To protect a company’s reputation and image, it is better to cover all required bases.

Pre-screening methods such as aptitude and personality tests also provide interviewers with a more complete picture of a particular applicant. The interview process has become so standardized that it is becoming increasingly difficult to know what a candidate would be like in a working environment. By administering behavioural and cognitive assessments to job candidates, employers can get a more accurate sense of the person they are interviewing and if they would fit into the company dynamic. Regardless of how polished somebody can appear in an interview, screening measures can offer a glimpse at a candidate’s true abilities.