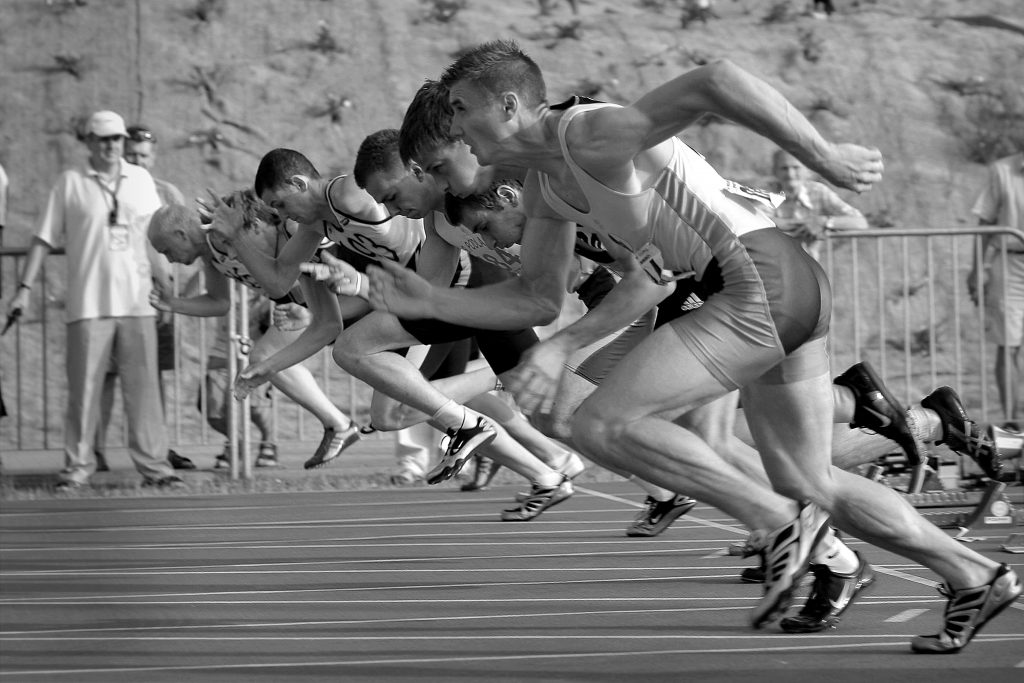 Doing and telling are two very different things. This disparity is often observed in the sports world. Why couldn’t Wayne Gretzky, “The Great One”, lead the Phoenix Coyotes to a mediocre .500 winning percent? In the case of Wayne Gretzky, it was his superior hockey sense and intuition that was the greatest factor in his success. What was the challenge? Why did he fail to lead his team to success? It was simple; he was sequential, analytic in his approach and exceptionally detailed. This unmatched hockey sense was difficult for him to communicate to his team. The behaviours and motivating drives that lead to a successful playing career are much different than the behavioural attributes needed to be an effective coach.

The first thing an aspiring coach must ponder is what made them great players. Often times, it is split second decisions that differentiate the hall of famers from the amateurs. When we look at the Predictive Index® Factor Emphasis Combinations of hall of famers, we see multiple A/C’s.  These leaders are quick, confident, and have a proactive drive to get things done. Often times, when (and if) these players move to a coaching role, they assume the “similar as me bias”, a common perception error.

Some coaches may perceive players who have a A/C Factor Emphasis Combination as effective and efficient (because, after all – the coach was successful with those same motivating drives and behaviours!) and reject alternate motivating drives. This is a critical failure on the coach’s end and can damage morale, creativity, cohesion and the player’s development. Poor coaches try to mold and bend their players to act unnaturally (and more like the coach!). A self-aware leader knows the value in individual coaching styles, techniques, and motivations to facilitate a player’s individual development. 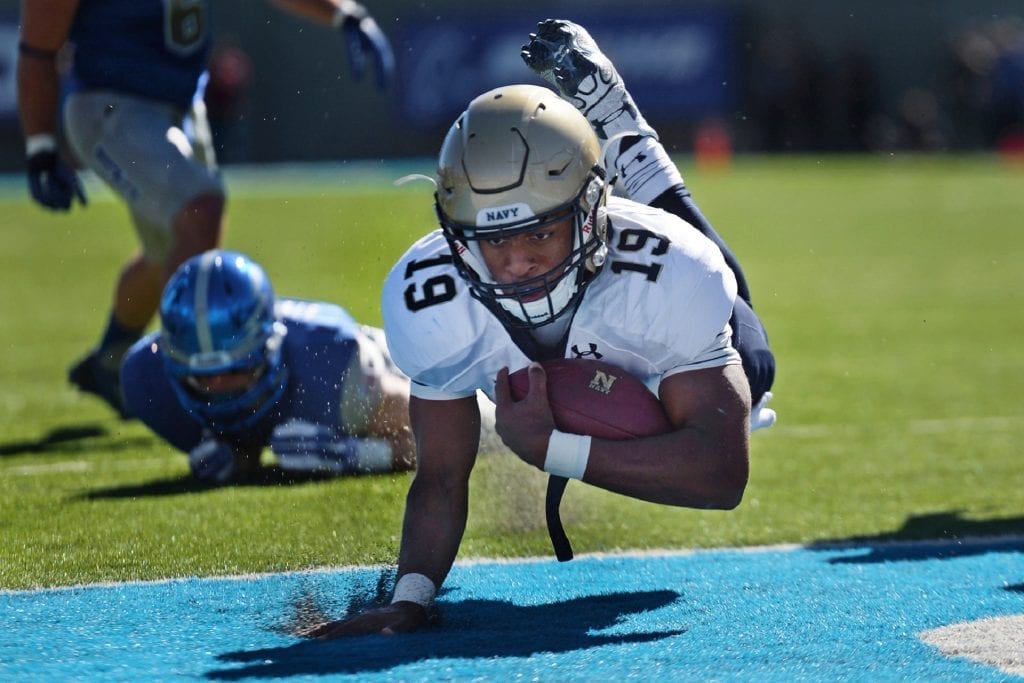 The similar as me bias is the source of many coaching failures; many coaches think that their own natural behavioural tendencies are the only way to succeed. They fail to realize that different people have different motivational drives.

Understanding yourself and your people is the key to the success of any team or organization. The Predictive Index System® enables coaches to gain insight on their players and help them be the best version of themselves. Excellent coaching is not a monolithic formula. Excellent coaching is being able to get the most out of every individual to ensure that the collective goal is reached.