Sports Teams Yet to Capitalize on Analytics

Sports Teams Yet to Capitalize on Analytics

When people first hear analytics when referring to sports, their mind tends to instantly think of performance metrics. Pages and pages of complex data that supposedly communicate information about players and teams. Now of course these stats are useful when it comes to playing strategy and team systems, but there is another aspect of competitive sports in which analytics has not been used to its full capabilities. 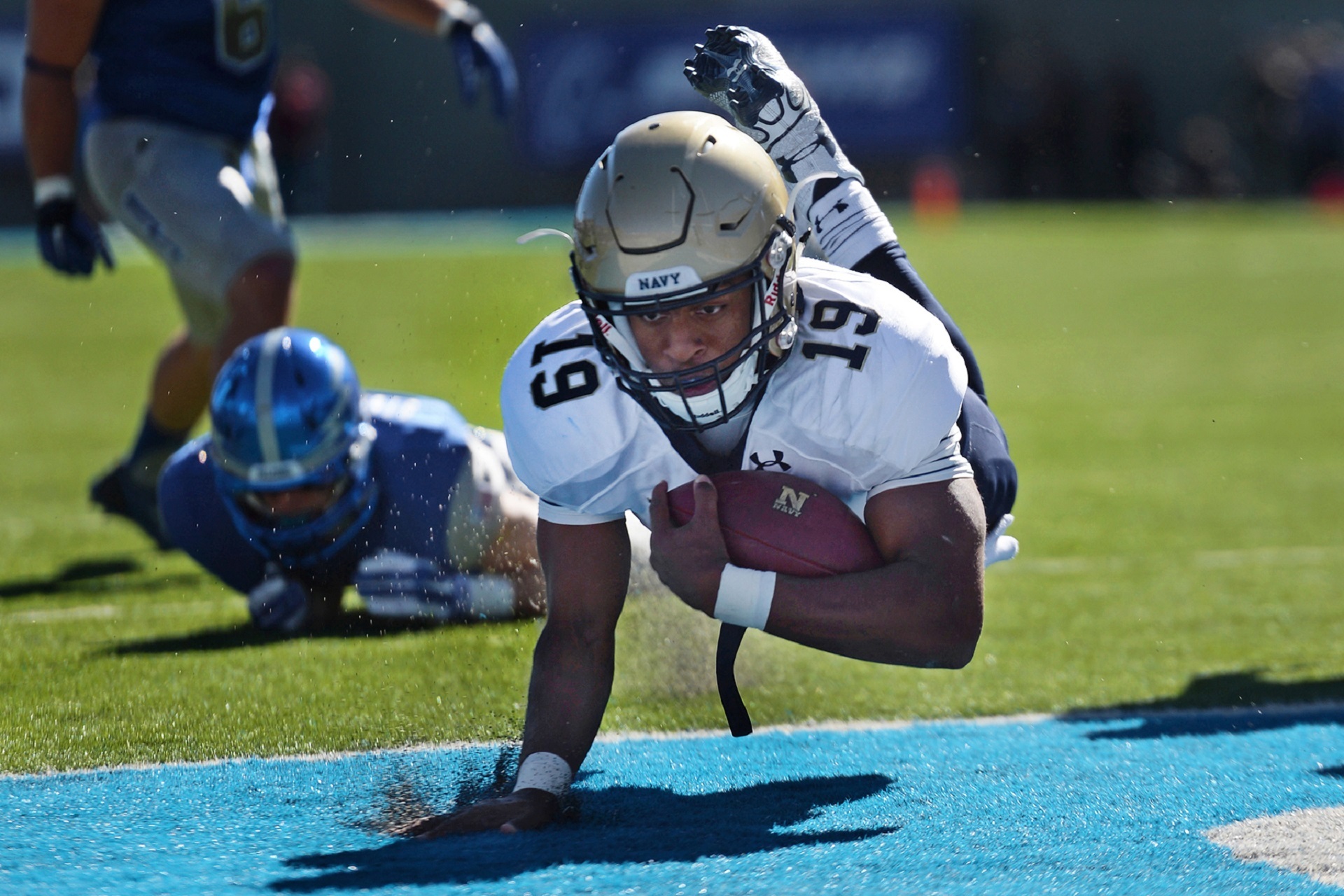 There have been massive opportunities missed by coaches who have yet to capitalize on coaching and management analytics. Coaches spend hours dissecting video of opponents and putting together strategies to put their team in the best position to succeed, yet don’t always stop to think if their message is being heard or understood by their players. The fact is that every player is unique, and they each respond most effectively to coaching and feedback in different ways.

I personally experienced the power of behavioural coaching analytics this year while playing for the NCAA Hamilton College men’s ice hockey team. This season we increased our win total from 13 to 20, won the NESCAC regular season title, and made it to the NCAA tournament, where we progressed to the Elite 8 before succumbing to the eventual champions. It was a record-breaking season in more ways than one for our program, which is impressive considering it was the 99th year of Hamilton College hockey.

It wasn’t a coincidence that this happened to be the first year that our coach implemented behavioural analytics into our repertoire. The software gave our coaching staff an in-depth view of the core drives and behaviours of each player, which allowed the staff to tailor their coaching and teaching approach to each player’s behavioural style. Some players are more analytical, and require a lot of detail to grasp strategies, while others, like myself, would rather see a quick demo and get right to action. Having this knowledge at their disposal allows the coach to ensure that each player is on the same page, and that the team is performing optimally. It also illustrates strategies for motivating each player, as some respond strongly to challenges, while other need a more encouraging approach.

Unsurprisingly, this team was not only one of the most successful teams I’ve had the pleasure of playing on; but also, one of the closest. What many coaches tend to forget is that a huge share of their coaching responsibilities come down to personality management. It’s great to put together a sound system, but if players aren’t picking up the message, or don’t feel valued, the team will never reach its full potential.

Essentially, the PI Behavioural Assessment™, provided by Certified Partner Predictive Success, is the key to unlocking your team’s coaching and performance potential. Every year coaches and players are searching for a competitive advantage that will take them over the top, and PI can do just that. 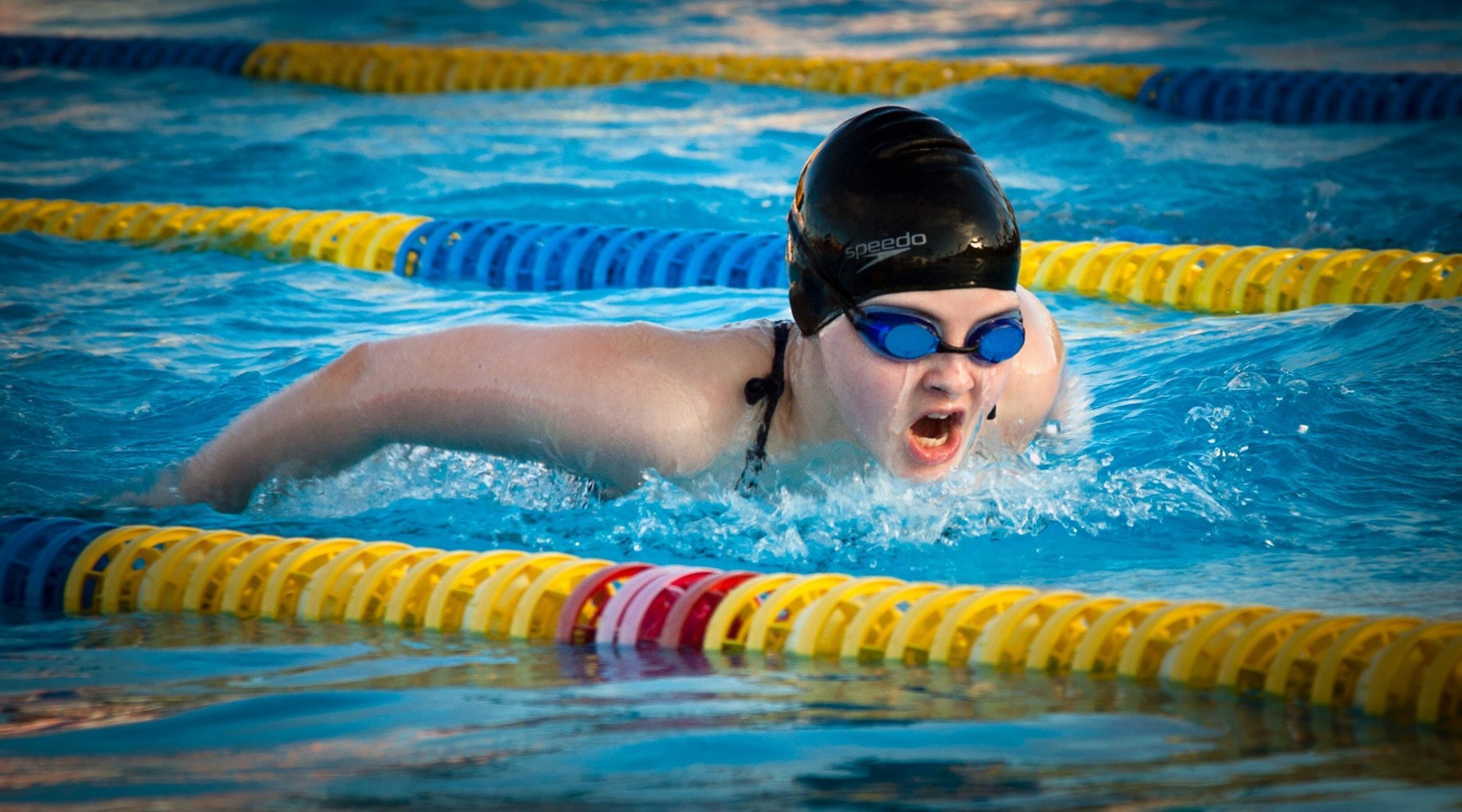 With the difference in talent level among teams becoming a diminishing factor due to increased access to, and emphasis put on training, this is one area that can push your talent to the next level.